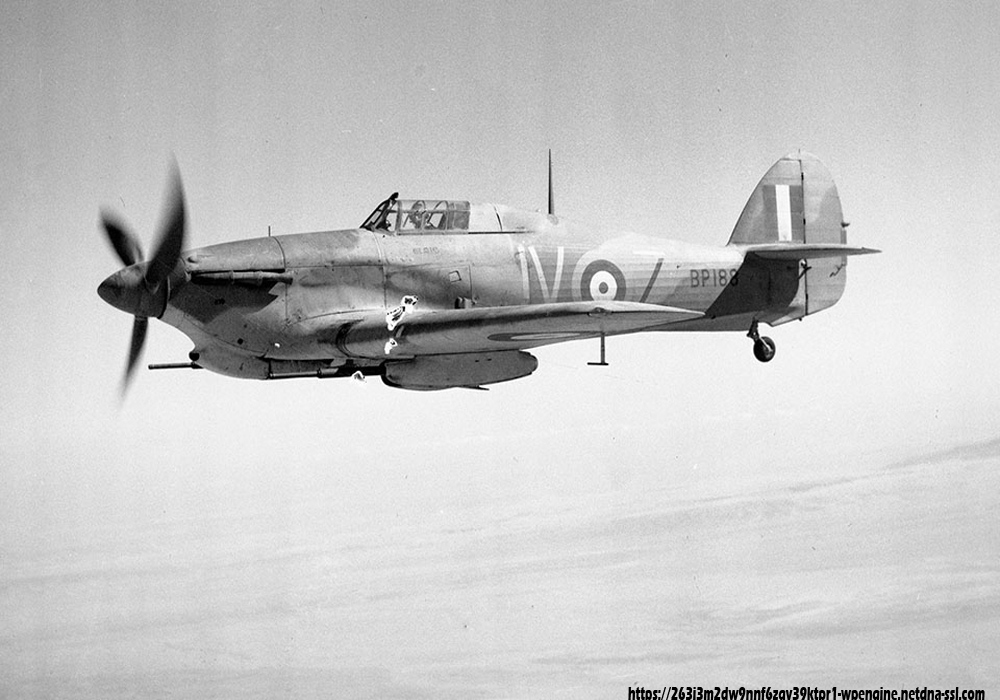 There are concerns about the use of materials in fireworks (magnesium) to make lighter parts for cars, sports equipment, medicines, etc. Yes, magnesium reacts to fire with very bright and very high heat. This can also have an explosive reaction with water. The explosive nature of metals naturally has given magnesium alloys an erroneous reputation for explosion when used in cars or aerospace equipment. Engine parts made of magnesium alloys have been the most unfortunate, as engines are known to get extremely hot from normal operation.

How NOT to start a magnesium fire

The high heat from the engine is also a concern for car buyers. As the engine runs, it reaches very high temperatures. Dust and shavings from the magnesium cast block can potentially ignite in such an environment. However, the cooling systems built into the cars using the magnesium engines prevent the high heat from becoming an issue. Proper maintenance can catch a problem that will produce metal shavings before they become a fire hazard as well.

However, magnesium alloys do not ignite unless exposed to flame or heat that is much hotter than that produced by a working engine. The metal burns at temperatures in excess of 3,600 degrees Fahrenheit or 2,000 degrees Celsius. However, the magnesium is not a metal that ignites when in the air. Furthermore, you can’t start a fire by throwing water on a magnesium engine. The fire must be ignited in order to cause the magnesium to burn.

Other flammable metals in auto manufacturing

Magnesium has a bad name because of its flammability, but it is not the only flame encouraging metal in the auto making world. Aluminum, also used extensively in car bodies, rusts easily over time. The rusted metal creates thermite, which burns just as hot as magnesium. The lithium batteries being developed for electric cars are also highly flammable. The lithium is actually combustible with contact with water, and can react to moisture in the air.

The myth of cars exploding because of their magnesium engines overheating or water getting under the hood are completely false. They are myths based on the chemical properties of the metal magnesium that have been misunderstood.